We don't feel acute pain when we decide to skip our workout one day, nor when we roll down the car window in the drive-thru line to grab a sack of fast food. As a result, we dramatically underestimate the effect that lifestyle factors have on our subjective well-being (mood, stress level, energy) and our physical health. What's worse, when we begin to feel overloaded with work and stress, our instincts are all wrong. We believe we can get more done if we sleep a little less or forego exercise until we get our To Do list under control. Studies show that these shortcuts actually have the opposite effect: we get less done and we feel more stressed out.

If you want to feel happy, energetic, and under control, you must take care of yourself in the domains discussed below – sleep, exercise, and diet. Attention to these factors is not always sufficient to produce a positive outlook, but anyone who neglects them will eventually pay a price (stress, lethargy, and negative moods). Next time your life gets hectic, be aware of the temptation to go to bed late, skip workouts, and eat fast food, and do exactly the opposite!

We take sleep for granted because we fail to recognize the connection between inadequate sleep and the many, serious difficulties that result from it. When we are sleep deprived, even a little, our cognitive performance and energy levels decrease. One study evaluated medical interns, newly-minted MDs who are frequently required to work long shifts. The interns made seven times more errors when they were sleep deprived relative to when they were well rested. The study did not assess trivial mistakes, so all those errors were significant medical errors.

Even if you are in a profession where an error is not likely to cost someone their life, the mental fog that comes with sleep deprivation has huge costs. When you haven't had a good night's sleep, you don't think as clearly, and you don't work as quickly. You lose productivity and, if you are self-employeed, you literally lose income. A prominent sleep researcher (Craig Heller, Stanford University) argues that the annual cost to American businesses in lost productivity, due to the sleep-deficiency of their employees, is literally greater than the U.S. government's annual deficit.

As most of us know from experience, not getting enough sleep also leaves us more vulnerable to stress, and prone to negative moods. Interestingly, when we are sleep deprived, our brains exhibit a memory bias that favors negative information. That is, when we are tired, we are more likely to encode (i.e., enter into memory/store) and contemplate negative information relative to neutral or positive information. Selectively focusing on the bad stuff in our lives contributes to negative moods and, over time, frank depression.

In addition, the endocrine system is affected, and that means your vanity could suffer serious harm. Have you ever noticed that you are hungrier on days that you did not sleep well the night before? Just one or two nights of poor sleep causes appetite-stimulating hormones (e.g., ghrelin) to increase and hunger-inhibiting hormones (e.g., leptin) to decrease. Thus, when you don't get a good night's sleep, you overeat. If you do it very often, you will gain weight. Furthermore, over longer periods, people who are sleep deprived tend to become insulin insensitive, and they are at greater risk of developing Type 2 diabetes.

In case you still lack sufficient motivation to get a good night's sleep, I have saved one of the most frightening facts for last: Our bodies appear to clear waste products from the brain much more efficiently when we are asleep, relative to when we are awake. Animal research suggests that this applies to beta-amyloid, the precursor of the amyloid plaques that develop in the brains of Alzheimer's patients.

Summarizing bluntly: If you do not get sufficient sleep, you will perform well below your actual ability at work; your mood will stink, and you will be more likely to get sick and fat.

How much sleep do you need? Research indicates that most adults need 8 hours of sleep each night.

Our physical and mental health suffer enormously when we do not exercise regularly. It's not surprising that humans evolved to be healthiest and happiest when we have an active lifestyle. After all, until very recently in human history, we had to stalk and kill game -- or walk thousands of steps each day gathering plants -- if we wanted to eat.

Each of us needs 30 minutes of sustained aerobic exercise three times a week, and results are better if we make it 45 minutes. Research shows that this lifestyle change alone reduces symptoms of mild to moderate depression as much as psychotherapy or antidepressant medication! (Of course, aerobic exercise also reduces the risks of heart attacks and strokes, improves cognitive functioning, and decreases the probability that we will be diagnosed with Alzheimer's disease.)

If you are over 40, obese, or have health problems, check with your physician before you begin an exercise program. Start slowly (e.g., a 5 minute walk three times a week) and work your way up to a therapeutic level of exercise over several months.

Don't go hungry, but pay attention to what you eat. The evidence is clear: your diet affects your mood.

Diets that consist of multicolored vegetables and cold deep-sea fish (e.g., salmon) are associated with lower rates of depression and other emotional problems. Some evidence suggests that such pescovegetarian diets may also reduce the incidence of age-related cognitive decline as well as Alzheimer's and Parkinson's diseases. In contrast, diets that are high in animal fat and refined carbohydrates (e.g., sugar) increase inflammatory processes throughout the body and have deleterious effects on your health. Consuming excessive sugar and saturated fat contributes to many ailments including obesity, diabetes, and heart disease.

While many people underestimate the importance of diet, others make the opposite mistake, attributing magical properties to fad diets. Beware of any diet that claims to cure cancer, heart disease, depression, or any other malady. Scientific evidence clearly indicates that pescovegetarian diets are healthy, but there is no evidence to support the claims made by advocates of the numerous fad diets that appear every year. Also beware of supplements. The supplements industry is unregulated, and recent investigations have demonstrated that a large percentage of the supplements on store shelves actually do not contain the active ingredient that they claim is in the bottle. Moreover, some are dangerously contaminated -- including the expensive ones that claim to be "pure." To learn more about this, watch the January, 2016 episode of the PBS series Frontline: Supplements and Safety. Unless your physician recommends otherwise, get your vitamins and minerals from fresh foods. 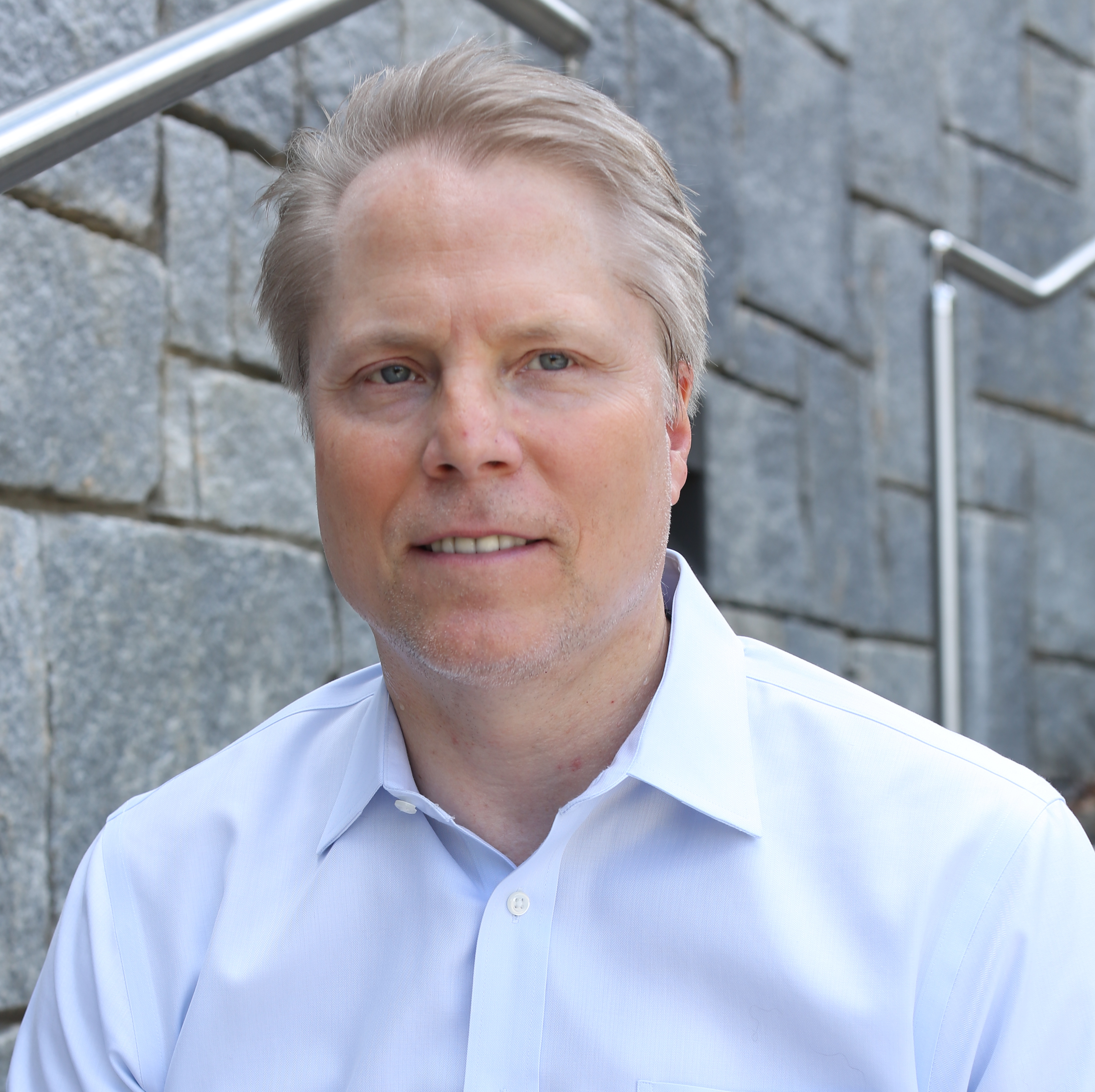